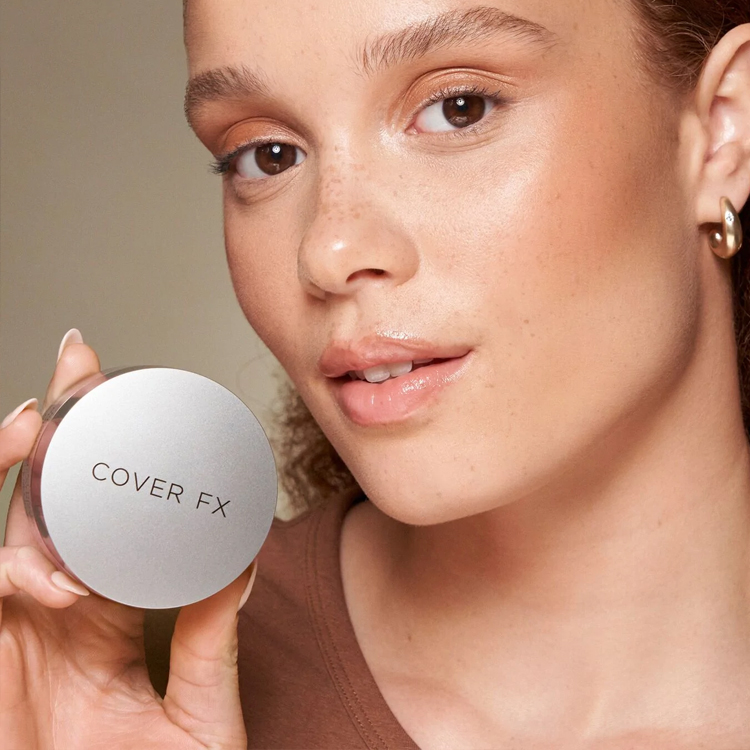 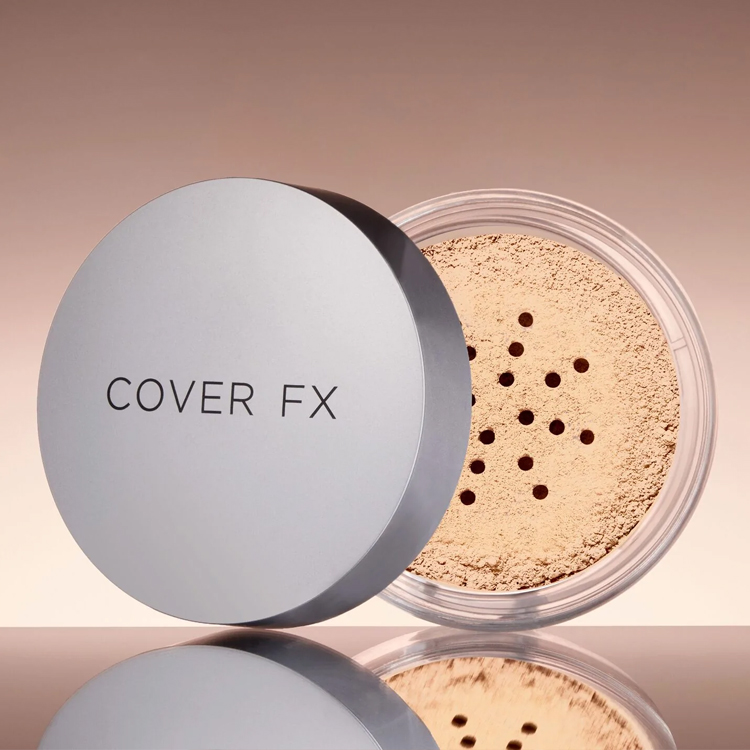 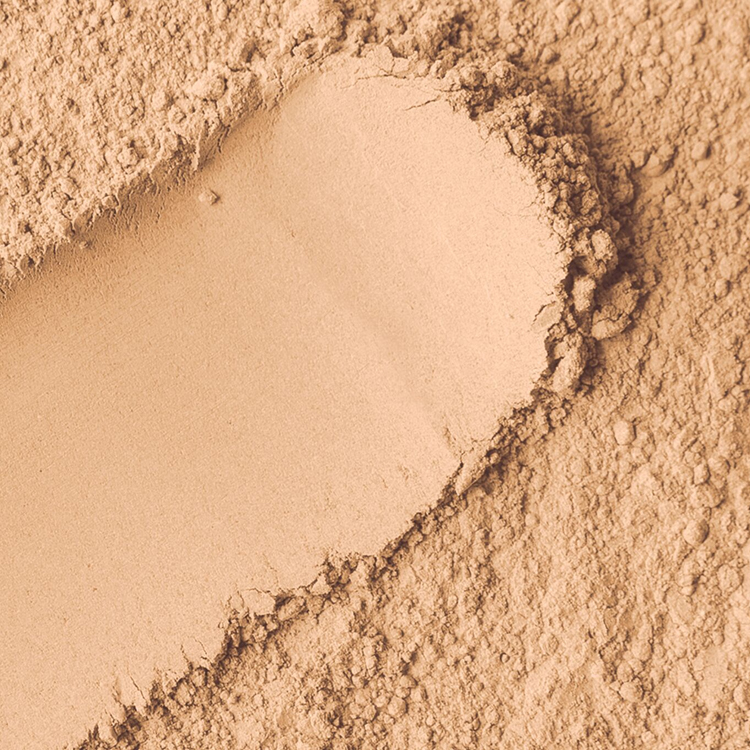 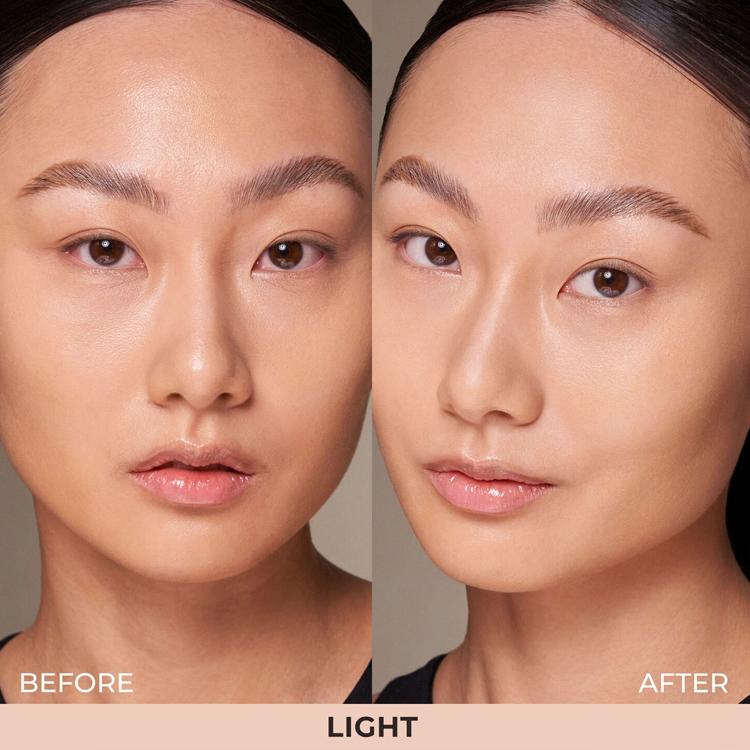 Clothes mean nothing until someone lives

The dressing practices of the powerful have traditionally been mediated through art and the practices of the courts. The looks of the French court were disseminated through prints from the 16th century on, but gained cohesive design with the development of a centralized court under King Louis XIV, which produced an identifiable style that took his name. At the beginning of the 20th century, fashion magazines began to include photographs of various fashion designs and became even more influential than in the past. In cities throughout the world these magazines were greatly sought after and had a profound effect on public taste in clothing. Talented illustrators drew exquisite fashion plates for the publications which covered the most recent developments in fashion and beauty